We have been living in On Nut, Bangkok for almost 6 years. We moved to this neighborhood due to several reasons and eventually bought our own home here due partially to verified development and partially due to speculation of more development to come. So far, we are very happy with our decision, having seen our little neighbor undergo a lightning speed transformation in the past 4 years time.

When we first moved to Thailand, we lived in Khlong San, near BTS Kruntonburi across the river, close the Jammy’s family. The neighborhood was nice and offered a great environment to walk around. However, the attractions were in short supply and we even needed to take the train to Saphan Taksin in Bang Rak if we wanted to do more than a rudimentary shopping. The area was growing, but not as quickly as we liked. Our desire to move escalated when Jammy landed a job far away and had to commute an hour by train each day. We began to research our options for new housing throughout Bangkok.

We spent some time looking at the area around Ari BTS. Although it was receiving a lot of hype, we just did not find it overly appealing and it was still far from Jammy’s new job. We quickly crossed it off our list. To get us closer to her work, we looked at Nana and Asoke areas. However, the neighborhoods were really unappealing in so many ways. There were lots of undesirable people and things about, including drug trade, prostitution and tons of tourists. The areas did not even seem like Thailand to us. Of course, there are many excellent restaurants and shopping venues about, but once we looked at what was available in terms of the age of the condos, we ruled out both areas for numerous reasons.

We had been hearing lots of good things about On Nut, which was where the original BTS green line ended when it was first built. Since then, the line was extended to Bearing and now has been extended much further again, bringing On Nut into the central city. We went to explore On Nut over the course of 2 days and loved what we saw. This was an authentic Thai neighborhood with a large local fresh market, a large Tesco Lotus store and a Big C Extra superstore. There were several nice and new condos along Sukhumvit Road being offered at fair rental prices. We discussed our options and decided that On Nut was right for us, but the challenge came in finding the right condo to rent…

One of the things we discovered in Thailand was that 99% of people working in real estate have no clue about what they were supposed to do as agents. They showed up for work, but knew nothing about real estate, often could not procure keys to units after dragging you all over the city, and generally wasted your and their time. We even consulted with one absolute idiot who showed us one unit and expected us to just take it. “I showed you one already. I am not showing you anymore.” This was after us telling him we wanted to put a deposit today! What a lazy, dumbass! We knew that we would have to fend for ourselves, so we began to research the buildings on our own.

We used Hipflat and DD Property websites to check the inventory in the buildings that suited us. We eventually focused on Diamond Sukhumvit, based on unit layout and size. After many wasted calls, we eventually found a unit there that we liked and moved in a couple of weeks later. We took lots of our stuff from our last (and larger) apartment, which meant we needed to hire a mover. This was cheap and the guys did a great job. Everything survived the move just fine and the total cost was only about 5000 baht or about $150 dollars.

We lived in this apartment for a year and change before buying our present condo on Soi 77, also known as Thanon On Nut. During this time, On Nut has exploded in development! In the years since we have been here, a gigantic new shopping plaza was built at the BTS, including a Century movie theater, Tops Supermarket, small mall and huge hotel. A new Makro store was just completed just a short walk from our condo. Best of all, the People’s Park Community Mall, including a brand new Gourmet Market is only a 2 minute walk for us. There is really nowhere in Bangkok that enjoys the same ease of access to all these different stores in such a small walking distance! Of course, many new condos have been built also, with more underway in various stages of completion. Starting prices in these new buildings are double what we paid for our 2 bedroom condo just 4 years ago!

On Nut is definitely expanding and developing. So far, it retains its authentic charm of a real Thai neighborhood. We have tons of places to eat and drink cheaply and they are always a good time. There are more tourists now, but not too many yet. Crackdowns on AIRBNB rentals in local condos have kept them in check in some buildings. Our condo does not allow AIRBNB at all, which suits us fine, despite being fans of the platform!

So, if you are looking for a great place to live in Bangkok, we certainly can recommend On Nut. If you are planning on buying a condo in Bangkok, search carefully, since prices are escalating quickly. If renting, there are still amazing values to be had, with 1 bedrooms going from less than 10,000 baht ($300) a month and 2 bedrooms from 15,000 ($450) a month for fully furnished units in luxury buildings with gyms and pools on yearly leases. Local Thai-style apartments can be found walking distance to the BTS from 2000 ($65) baht per month and up.

On Nut has it all: shopping, great massage, nice residences, the main BTS line, restaurants and even a few outdoor beer gardens. You really can’t lose here! Come see for yourself. 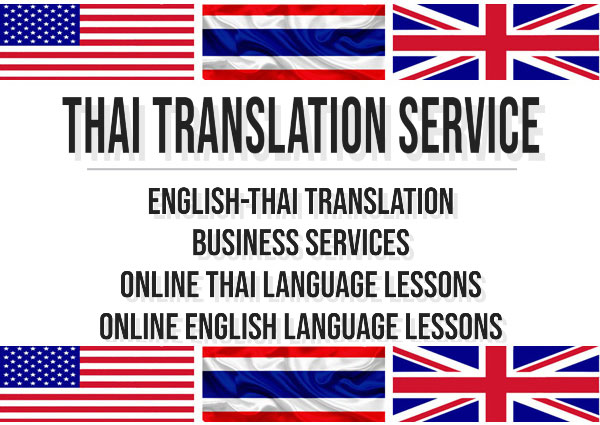 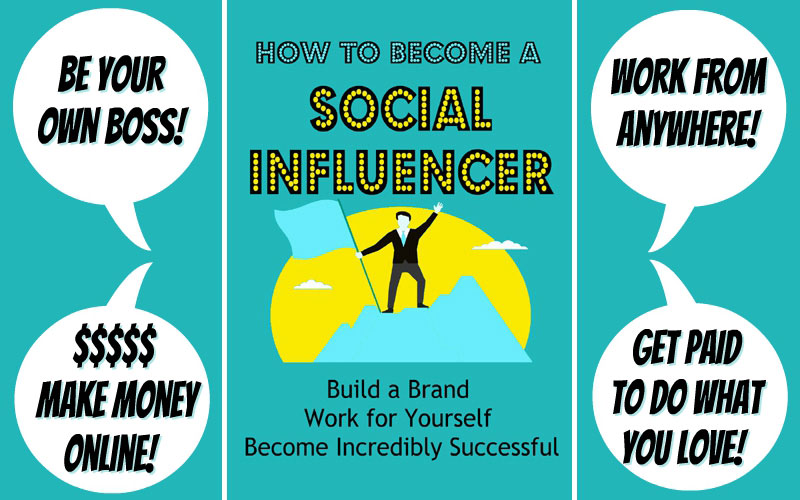